CBD and research peptides for recovery in animals 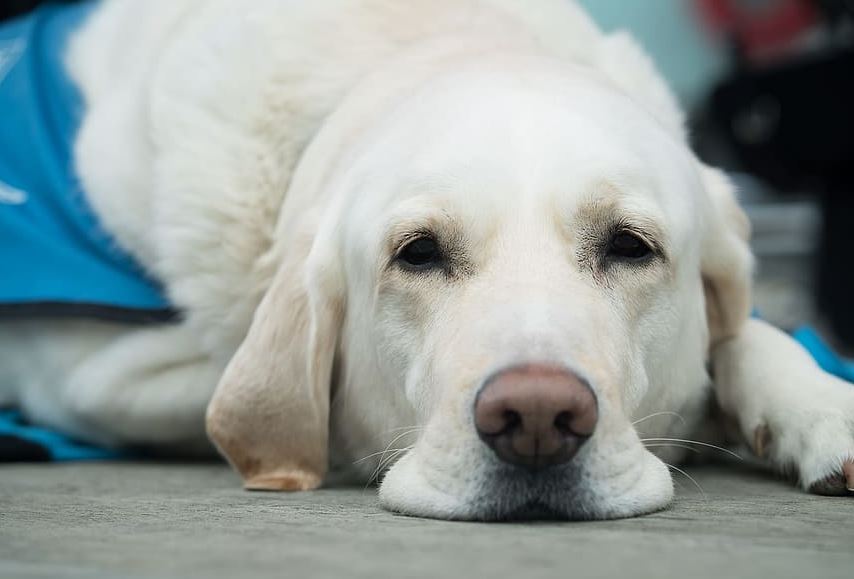 CBD is also known as cannabidiol. It is extracted from the cannabis plant Cannabis Sativa. It is a non-psychoactive compound which means it does not cause a high. While it has no hallucinogenic effects it still maintains all the positive medicinal properties. CBD is rapidly growing for its many medicinal purposes with experimental research done on rodents such as rats and mice. The studies revealed that CBD has many anti-anxiety effects, help in the recovery after surgery, and much more.

The endocannabinoid system plays a major role in the regulation of a range of human body functions and processes such as mood, appetite, sleep, reproduction, fertility, memory, and much more. Scientists discovered this system in the 1990s. The ECS is active in the body even if you don’t use cannabis. The ECS involves 3 core components which include receptors, endocannabinoids, and enzymes. 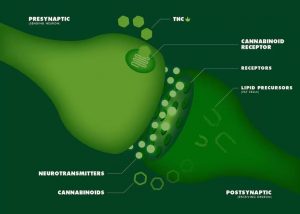 Two main endocannabinoids have been identified by experts these include 2- arachidonoylglyerol (2AG) and anandamide (AEA).

While the body produces the main endocannabinoids, this will allow it to function and run smoothly.

How CBD works on Animals

CBD comes in many different forms such as edibles, drops, creams, balms, and much more. The product can be placed into your animal’s food or even placed under the tongue. A lot of the products can have different effects on the body of an animal. CBD is a natural and non-toxic way of treating any medical issues. In many ways, CBD helps balance the body when it’s going through some sort of change or stress and this is where CBD can benefit your pet in the long term. During research trials on rats, CBD had proven to help with various sorts of pain both orally and topically. CBD has proven to help animals recover from surgery or injuries.

Benefits of CBD for your Pets

Studies have found that CBD (cannabidiol)  has many different benefits on animals and has become very popular for the treatment of a broad spectrum of medical and Behavorial issues including arthritis, pain relief, seizures, memory, mood, anxiety, and much more. The first animal that CBD was tested on was mice. Mice are among the species which are legal to do trial tests on. This enables scientists to test certain substances on mice and rats before they are tested on humans.

In a 2012 study, scientists had given some of the mice CBD and others the placebo. The mice who were treated with CBD had shown less fear and less panic-like states than those with the placebo effects. 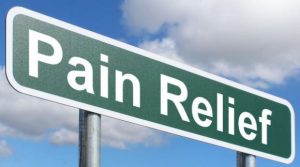 Many studies have proven how effective CBD can be for pain relief. Inflammation can be a primary cause of pain. CBD can help promote healing by reducing inflammation. A study was performed on rats with induced inflammation, scientists fed CBD to the rats every day for a week and the study had proven that they experienced some form of relief over that period of time.

A study had proven that CBD can have a positive effect on animals who may have a loss of appetite due to nausea or vomiting. It has proven to have positive results on increasing your animal’s appetite.

The peptide BPC-157 was used in a study and performed on rats. The studies had found some amazing recovery properties for this peptide. The ruptured Achilles tendon in rats had healed rapidly, torn knee ligaments healed, and gut damage from IBS had been reversed in these rats. There were no side effects during these experimental trails.

With the study compiled on rodents, the peptide Follistatin showed increasing muscle gain and fat loss even on a poor diet.