BPC-157 is known as a chain of peptides and is considered a synthetic peptide because this sequence doesn’t occur in nature. It consists of 15 amino acids and is derived from a protein that is found in the stomach.
There have been many studies performed while researching BPC-157 peptide and it has shown to have protective effects not only in the stomach and even also extended to the intestinal tract. It has shown to have many benefits on damage to intestinal areas which include inflammatory and fistulas disorder, joint and bone healing, growth rates, organ damage, and stomach ulcers. It even has some influence on the brain. Experimental research has shown when you administer BPC-157 into rats it has protective effects combined with a damaging surgical procedure or toxin.
A lot more research needs to be carried out to make it clear if BPC-157 has several mechanisms. In recent and up to date research, it suggests that BPC-157 impacts several factors for growth generally in angiogenesis (blood vessels production) and many other aspects involved following damage.

Sold for research purposes only 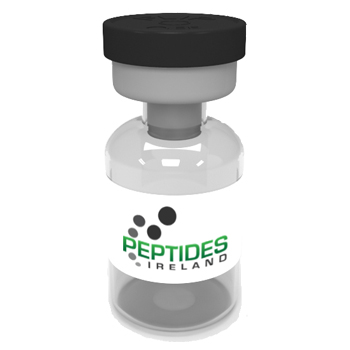